The Longhorn 500 is challenging – 503 miles with 24,333’ of climbing.  The southern and western half of the route is within what is known as Southwest Texas – more remote, larger ranches, with several long steep climbs.  The northern and eastern half of the route is within the Hill Country. The 500-mile race is the first RAAM Qualifier road race of the domestic ultra-racing season.  It is also a great warm-up for racers and crew planning on doing RAAM in June.

Learn more about the Longhorn 500

Learn more about the HooDoo 500

Learn more about Race Across the West

Learn more about Race Across America 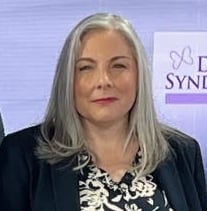