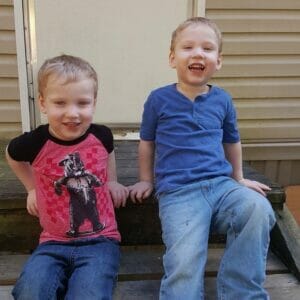 Tell us about yourself and the Dravet patient in your life

Hi There!
We are from Eastern Kentucky. Hudson “Blake” enjoys trips to the zoo and visiting local farms. He also loves music and dancing.

When did the patient’s seizures begin?

Hudson Blake and Grady Lee (identical
Twins) were born in September 2014 and were the final missing piece to their parents puzzle. Mom went back to work when the boys were 12 weeks old when she started to notice weird “shivers” the twins would have. Her Mom instant insisted these were seizures however her family wasn’t sure, they seemed so perfect. One day, Hudson started “shivering” and Mom took him to ER where Dad met them. He started having another episode in the Emergency Department and it was confirmed a seizure and he was admitted to be released the next day. One week to the day later, Grady had a similar episode and was rushed to the ER, he also had a seizure in the ED and was admitted.

The next year was a roller coaster of trying and failing medications. One or both boys being hospitalized on what seemed like a weekly basis. Mom was worried she would lose her job, had to be on FMLA leave without pay and it was honestly so stressful. In between the stress though, in the first year, the boys grew and met milestones as well coveted, everything looked great and the doctors assured us they’d grow out of their seizures.

Eventually, we switched hospitals from a local hospital who refused to do genetic testing because genetic conditions were “rare.” Once at Cincinnati Childrens they immediately did genetic testing and confirmed a mutation in the SCN1a gene in both boys. As it sometimes happens, both boys seemed to stall. They were no longer meeting milestones and their health seemed to be declining.

Unfortunately, Grady passed away in November 2018 due to complications from Dravet Syndrome. Since then, we have done everything possible to give Blake the best life we possibly can as tomorrows aren’t promised to anyone.

What is your hope for the future your loved one? For the Dravet community?

As every other family, we hope for a cure. Right now we focus on aggressively treating the “symptoms” of Dravet by medication management and therapies to help provide Blake with the best quality of life possible.

What advice do you have for newly diagnosed Dravet families?

Don’t lose hope!! Therapies and medication are changing daily. Since our diagnosis there have been three medications FDA approved and more are in the works. 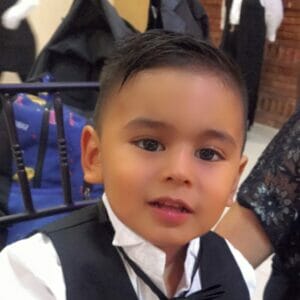 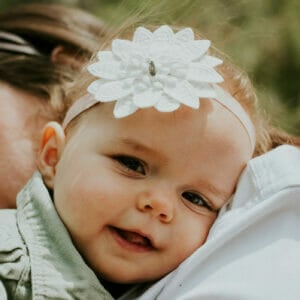 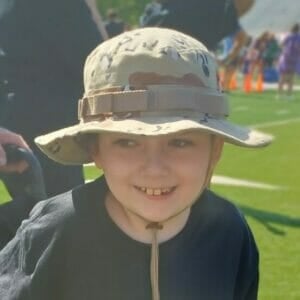 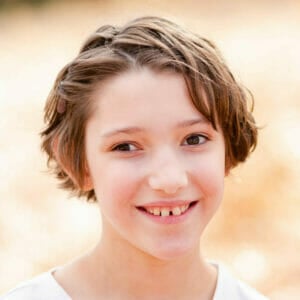