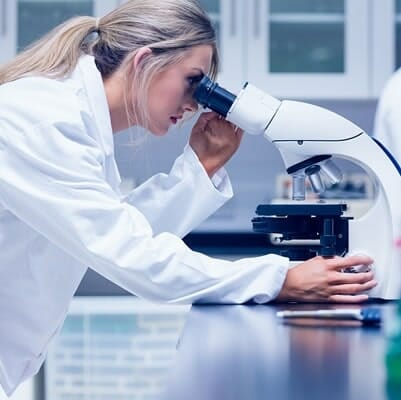 2020 DSF Grant Awardees DSF is dedicated to funding the highest caliber research on Dravet syndrome and associated epilepsies. Our focus is on research projects that will find new treatments and improve the quality of life for those living with an ion channel epilepsy. We place a high priority on funding research that has a clear path to genetic understanding, clinical application, and/or therapeutic development. We are pleased to announce the 2020 Research Grant Awards. Thanks to the financial support of our community, we were able to award two 2-year research awards and one 1-year postdoctoral fellowship, bringing our grants awarded to nearly $5M since 2009. Eric J. Kremer, PhD- Institut de Génétique Moléculaire de Montpellier Moran Rubinstein, PhD- Tel Aviv University Ethan Goldberg, MD, PhD- University of Pennsylvania/CHOP Optimizing a novel SCN1A delivery approach for Dravet syndrome therapy The vast majority of Dravet syndrome cases are caused by mutations in one of the two copies of the SCN1A gene. The SCN1A gene provides instructions to build a protein that forms a sodium channel called “NaV1.1”. Therefore, as Dravet mutations hamper the function of NaV1.1, restoring the activity of this protein with gene therapy is a logical approach to treat the severe epilepsy and Dravet syndrome-associated developmental delay. An obstacle for gene therapy is the large size of the NaV1.1. While most methods of gene transfer cannot circumvent this obstacle, but an adenovirus vector can. Our preliminary data, using a beta version of the vector, already demonstrated the therapeutic potential of this approach. Indeed, administration of such gene therapy treatment to Dravet mice, at the onset of severe epilepsy, reduced the occurrence of spontaneous seizures and improved their survival. Cameron S. Metcalf, PhD- University of Utah Brainstem glial control of respiration in a mouse model of Dravet syndrome Patients with Dravet syndrome (DS) suffer from seizures as well as numerous behavioral, cognitive, and metabolic comorbidities. Thus, this disorder is a major challenge to not only patients but also parents, caregivers, and providers for those affected. Further, a high mortality rate due to Sudden Unexpected Death in Epilepsy (SUDEP) is a major source of fear and concern for families affected by DS. The purpose of the outlined studies is to explore a novel potential mechanism of SUDEP in DS. While we understand risk factors and mortality in DS, in order to advance this field of study more information is needed to understand the mechanisms contributing to SUDEP. We have instituted a mouse model of DS with important face validity: pharmacoresistance, hyperthermia-induced seizures, spontaneous seizures, and a high mortality rate. Using this model, the studies outlined in this proposal will address changes in respiratory neurocircuitry that affect breathing following seizures. We propose that in DS, changes in the brainstem may be driven by the responses of glial cells to seizures. Further, these studies also include an intervention that may potentially reduce mortality and improve outcomes. Therefore, this project will advance understanding of the mechanisms of SUDEP in DS and provide a potential therapeutic avenue to minimize mortality risk Ala Somarowthu, PhD- Children’s Hospital of Philadelphia Seizure prediction and detection in a mouse model of Dravet syndrome via machine learning Dravet syndrome is a chronic infantile myoclonic epilepsy that is not entirely curable with the available treatments in every patient. Current research is focusing on new technologies for the cure and intermittent relief for a better life without seizures. Impending seizure prediction or early detection can be useful for on-demand intervention for ceasing the seizures. The current study proposed to design a seizure detection/prediction system by implementing advanced machine learning algorithm on extracted behavioral signatures in mouse model of Dravet syndrome. The developed seizure detection system will be further executed in a closed loop framework to facilitate the on-demand intervention. A complete overview of all the projects DSF has funded since 2009 can be found here. 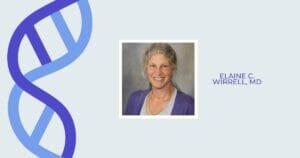 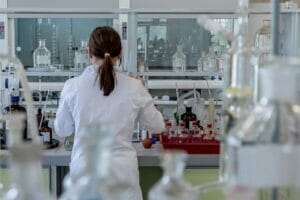 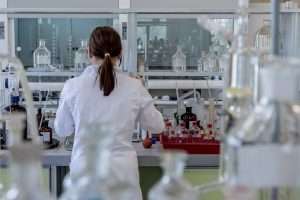 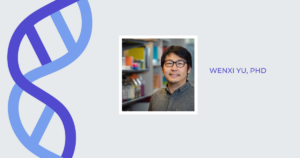 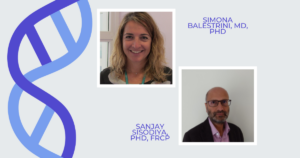 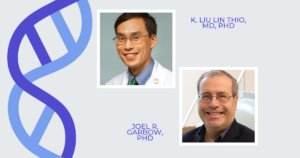 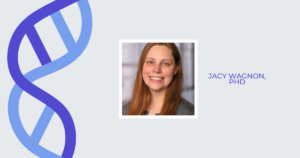